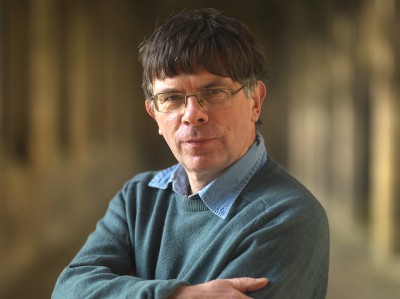 Simon Conway Morris is a Professor of Evolutionary Palaeobiology in the University of Cambridge and a Fellow (and Wine Steward) of St. John’s College.  He is principally known for three areas of enquiry.  First are his contributions to our understanding of the Cambrian “explosion”, notably through investigations into the canonical Burgess Shale and similar deposits, especially from North America and China.  Some of this work is summarized in The Crucible of Creation (Oxford).  Second, is his enthusiasm for the role of convergence in evolutionary biology, explored in Life’s Solution (Cambridge) and more recently in The Runes of Evolution (Templeton).  In addition, he has masterminded the website on convergent evolution known as Map of Life (www.mapoflife.com).  Finally, he is active in the realm of public outreach, both in evolution and the wider science/religion debates.  These included the 1996 Royal Institution Christmas Lectures.  He was elected to the Royal Society in 1990, and has been lucky enough to win a number of other awards.  When undisturbed he can usually be found reading something by G.K. Chesterton or the Inklings, with a glass of wine (or a stiff gin and tonic) close to hand. 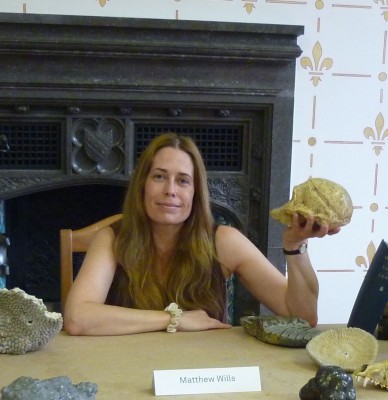 Victoria is responsible for FortyTwo’s history of science (Pioneers) articles and she also produced the video section. She began her academic career studying Archaeology in Winchester. She was most interested by what archaeology can tell us about human evolution and so followed her degree with an MPhil and PhD in Biological Anthropology at the University of Cambridge, specialising in the Lower Palaeolithic hominin colonisation of Europe. Victoria is passionate about science communication, and has taken part in, and organised/project managed, a vast and eclectic range of scientific events. Other things Victoria is passionate about include Douglas Adams, Doctor Who (Classic), Archaeology, the music of the 1960s, animals/wildlife, and tea and biscuits. Always know where your towel is! (“Hitchhiker’s Guide To The Galaxy”) 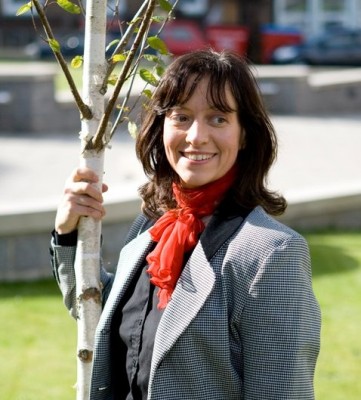 Mags is the principal science writer for FortyTwo, producing the main articles and careers game entries.  Coming from a background in developmental and molecular biology research, her journey into science communication began when she started to talk about her work through the medium of stand-up comedy.

Mags is passionate about science as an ongoing process of discovery and understanding, and has often defended it as resulting from the same human creative process as produces the pinnacles of achievement in art, literature, music and elite sport.

Her personal mission for 42 is to allow science to be fun and available for all, and to facilitate a meaningful dialogue between scientists and the wider world, so that their questions become also our own. 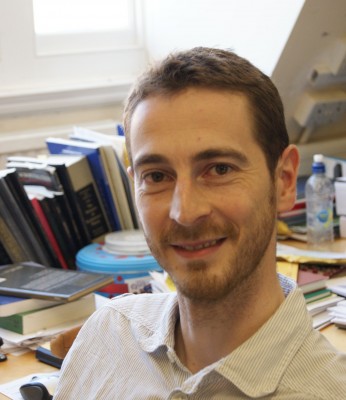 Sylvain Gerber received his PhD in evolutionary palaeobiology from the University of Burgundy (Dijon, France) in 2007. After holding postdoctoral positions at the University of Chicago and the University of Bath, he is currently research associate in the Department of Earth Sciences at the University of Cambridge. His main research activities focus on patterns and processes of phenotypic macroevolution and aim at unifying the conceptual and analytical frameworks of palaeobiology and evolutionary developmental biology (‘EvoDevo’). His work combines morphometrics, phylogenetics, theoretical biology and computer modelling, and includes empirical studies of various fossil and extant groups (e.g., molluscs, arthropods, echinoderms, flowering plants). 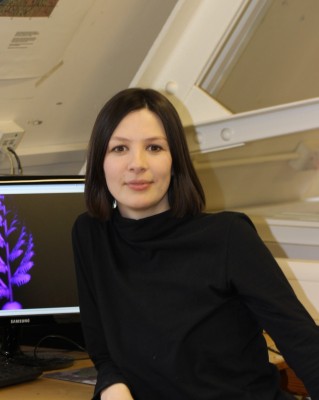 I use phylogenetic techniques to look for macroevolutionary patterns, particularly those related to homoplasy – the repeated evolution of similar characteristics, as inferred on phylogenetic trees. I’m interested in whether we can see consistent evolutionary patterns that hold across lineages and species, despite their idiosyncratic histories and habits. Exactly what sort of patterns am I talking about? One great thing about phylogenetic methods is that they can be applied across a wide range of taxa and character types and I have worked (for example) on general patterns of host switching among viruses of mammals, the role of coevolution in Müllerian mimicry among Heliconius butterflies, and the mathematical properties of homoplasy under the principle of parsimony. More generally, I am interested in palaeontology, the evolutionary biology of extant organisms and molecular biology, and have done postdoctoral research in the School of Information Technologies at the University of Sydney (2010 – 2013) as well as the Earth Sciences Department at the University of Cambridge, where am currently based and also took my PhD (2006 – 2010).