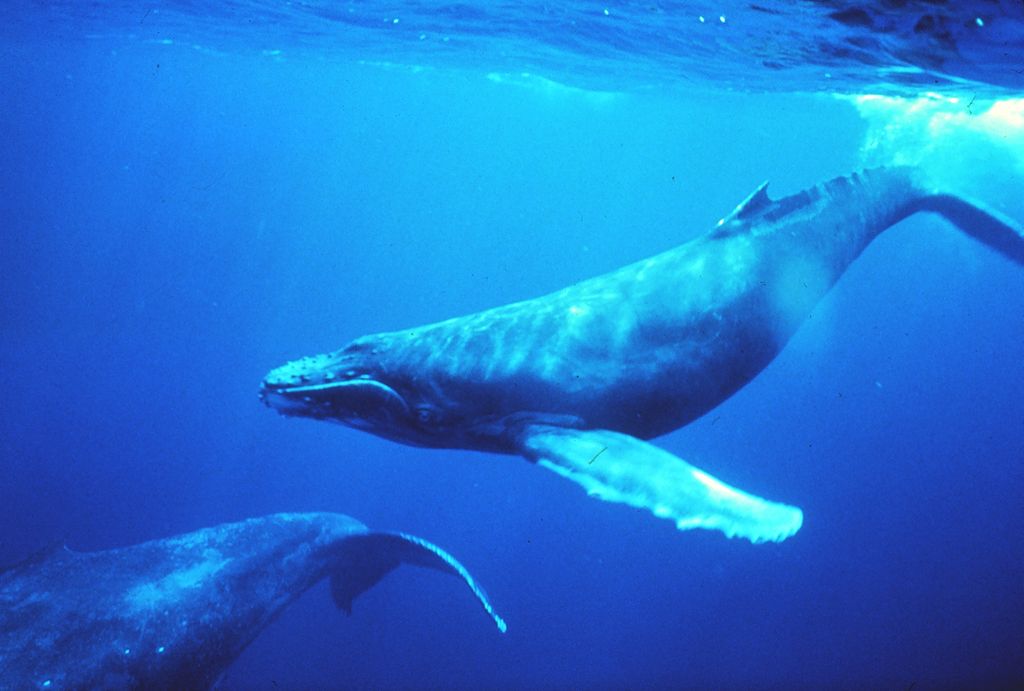 Well, I suppose that if fruitflies can get plastered, then asking this question is not totally silly. Or is it? After all whales have no hands and the toothed whales (in the trade the odontocetes) have effectively lost all their sense of smell so the incipient olfactory buzz from a dry martini is going to pass them by, isn’t it?

No doubting cocktail parties are mostly about drinking dry martinis or super-strength G&Ts. But there is also the serious business of socializing, if not engaging in the endless sexual comedy, all of which results in unbelievable levels of noise. The room is heaving, everybody is talking (and not listening) and from the agreeable calm as the first guests arrive and make a bee-line for the trays, before long one has to shout. Drunk or sober the guests are demonstrating the Lombard effect, first identified by the Frenchman Étienne Lombard shortly before the First World War. It is an involuntary response and as noise levels rise so one’s own voice increases in amplitude and usually pitch.

If everybody makes a conscious effort the roar of conversation can be controlled but fuelled by alcohol or emotion there’s not much chance of that. What applies to the jolly get-together of a cocktail party finds its direct counterpart in the oceans. Even at the best of times they are remarkably noisy places, snapping shrimps are particular offenders, but there is also the sound from wind and waves, even the grinding of sea-ice and the occasional booming engendered by giant earthquakes. But on top of all that there is an additional anthropogenic racket: military sonar and ever increasing shipping ferrying consumer goods in one direction and trash in the other. So what must whales do when they sing or engage in other vocalizations? Why they follow the Lombard effect, as the oceans become ever noisier so they shout the louder. Just like a cocktail party.

Outside a monastery where-ever there are humans there is usually a terrific racket. If the private conversations of animals are not going to be drowned out then other animals need to respond. What applies to whales also does to birds where the urbanites twitter more loudly than their country cousins, while grasshoppers living by noisy roads must stridulate at a higher frequency if courtship is to lead to its logical conclusion. Increasing either the amplitude (the real Lombard effect) or pitch of communication are obvious strategies, as are extended transmissions or waiting for everybody else to go to sleep. Another option is to augment your primary signal with a secondary method of communication which helps to explain why at that cocktail party people are also frenetically gesturing.

Out in the oceans the humpback whales seem to do something rather similar. All sensible enough, but they may involve risks such as your potential mate either turning a deaf ear or your garbling the message. Shouting may attract people who wish you harm, while extraneous noise may disrupt your daily work such as looking for food. Animals will employ the Lombard effect whatever the source of noise, but there is concern that the growing anthropogenic racket is hardly helpful to other species as they go about their daily business. In the beaked whales increasing shipping noise demonstrably interferes with their pattern of foraging, and across many kilometres. In San Francisco a bird dialect of lower frequency has gone extinct, leaving higher-pitched songs to compete against the roar of automobiles. But the world has never been quiet. Did the Lombard effect (and the other methods of adjusting to a noisy environment) evolve again and again, or deep in the Palaeozoic did a common ancestor find it had to keep on raising its voice to be heard?